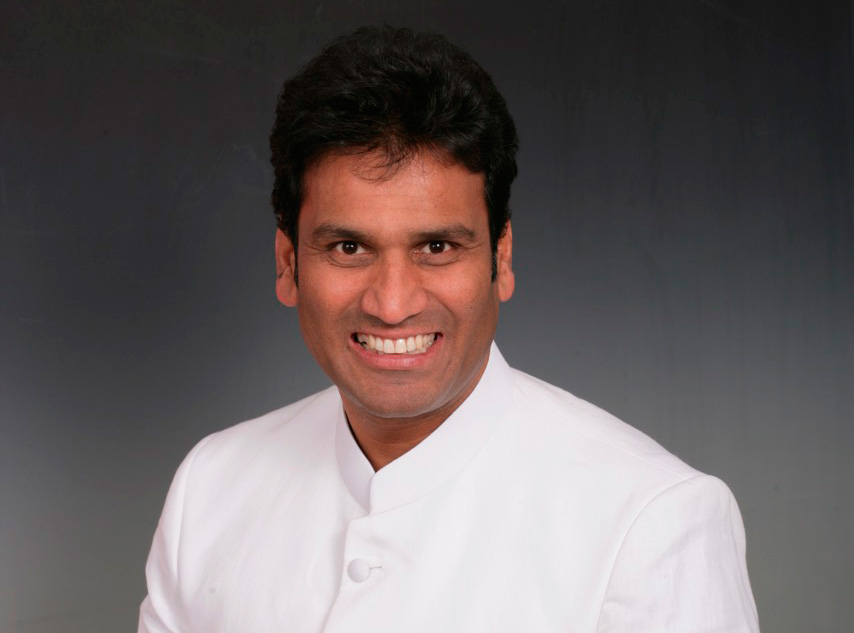 About Feroze:
Feroze Khan, the founder of European Yoga Institute has one mission in life: to leverage his lifelong knowledge and mastery of Yoga to bring health and healing to Europe, indeed to the world.
Born and raised in Pune, India, Feroze spent his early years observing legendary Yoga master BKS Iyengar while he was teaching his students. Feroze was a keen observer, and was hooked even from a distance. He picked up a few tricks and taught himself the rest from the master’s books. Feroze, grew up in modest circumstances. The family could not afford access to good healthcare that came at a premium price.
As Feroze picked up yoga teaching skills from observing BKS Iyengar, he started working on his first student – his father. Over a short period of time with diligent practice of yoga under Feroze’s guidance, his father’s health started improving. His blood sugar levels normalized, he lost weight, there was a significant improvement in his knees and spinal issues. Feroze was gratified to see his father beginning to experience the joys of a life without pain. He credits Yoga for his father’s new lease of life. His family was living in abject poverty in a slum. Feroze was deeply influenced by the cultural belief system in India, where the eldest child takes the responsibility to care for the family and bring them financial prosperity. His only ambition in life was to get his family out of the tough conditions and squalor they lived in. Always a dreamer, Feroze toyed with the idea of becoming a movie star or a cricket player. But destiny had something else planned for him. He became a Yoga teacher, teaching this life-changing practice to yogis around the world.
Feroze has not looked back or ever regretted his decision to devote his life to the practice and teaching of Yoga.
A turning point in Feroze’s career as a Yoga teacher came in 2005. Then Ambassador to Belgium and Luxembourg, Mr. Abhayankar invited Feroze to teach Yoga to European Trade Commissioner, Mr. Peter Mandelson. Mr. Mandelson was hooked! After his very first class, he offered Feroze a venue to teach Yoga at the European Commission Berlaymont. And the rest, as they say, is history. His devotion and dedication to Yoga led Feroze to set up a number of yoga centers in Europe in a short span of time.
Feroze has developed a very large following and has taught more than 250.000 students in groups and individual classes. He is currently successfully running European Yoga Institute in Brussels, Belgium and Frankfurt Germany . In addition, he conducts special classes regularly at European Commission’s headquarters, the Barleymont building, and the European Parliament. Inspired by Feroze and the positive changes in their life after they start practice, several of his students have also become Yoga teachers.
A number of dignitaries in Europe are Feroze’s disciples. Mr. Mandelson once said that Feroze’s unique style of teaching encourages and motivates his students to reach their full potential. Mr. Amar Sinha, Indian Ambassador to Tajikistan and Afghanistan has also practiced with Feroze. He says, “being a student of Feroze has been a life-changing experience. Feroze has made me a follower of yoga for life”.
Given Feroze’s expertise, dedication, humility and popularity all of his students considers him the most favourite and motivational Yoga teacher.